It has been ten years since that Christmas in Montana.  The family had been very fortunate in that time.  Gus and JT had opened a bakery and each had married.  Aiden finished high school early and was in his second year of college and planning to become a doctor just like his Uncle Victor.  Brian and Justin’s business flourished but life always has ups and downs and when it comes it can be devastating.

Justin gets a new teacher his senior year of high school. Things take a dark turn after he starts a relationship with the man.

It’s now 2019, and Brian Kinney is back in Pittsburghh. He left eight years ago on the eve of his 30th birthday for New York; all that remained in his loft were his clothes, mobile and a video making his feelings for his family and friends clear. They couldn’t understand where this had come from, all efforts to contact him were rebuffed. Lindsay and Michael were especially devastated, Lindsay wanted to tell him about their baby and Michael was going to take his heart and courage in both hands and profess his love for Brian. 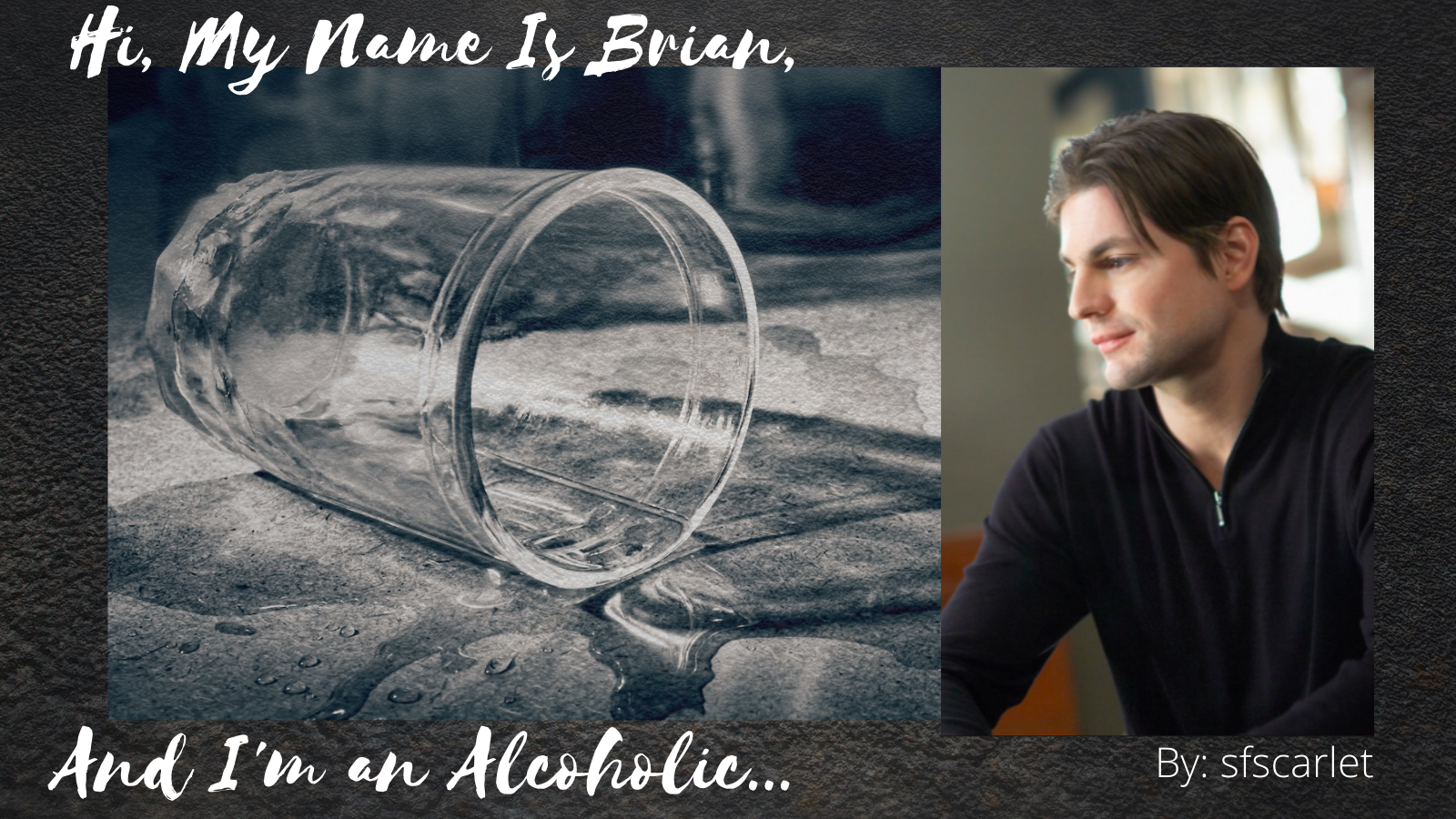 Our fourth and final (I think) in the Man I Hate? the series has begun.  Brian and Justin along with their boys, Aiden and Gus, along with Ted and Victor with their new ward, JR are heading home from the cabin. The boys will be heading back to school in a couple days.  Ted and Victor are going to build their own cabin near Brian and Justin's and they are thrilled to be able to help with JR.  They had always wanted a family and now they had one.

Justin's ex is threatening to take Aiden away and while Brian and Justin fear they may lose one of their sons, Ted and Victor may be adding one.

(Child abuse will be mentioned in a past memory at the beginning of this story.)

A rewrite of the series where I correct perceived wrongs.

A little switch from the original series.

**It was originally stated Gus wasn't yet born. That has changed due to a plot point.

This story is set in the fictional world of Gilead (from the Handmaid's Tale). Don't worry if you don't know anything about that world, I will explain before the first chapter.

Five years after Justin has fled Gilead he receives an unexpected call that will change his life forever.

In this story Justin is with Ethan (I know, don't kill me! I promise it won't be like that forever and I promise that Ethan is not the bad guy here!). They didn't meet in season 2, in this story they only met after Justin had fled Gilead.

This story is finished and will be updated once a week!

Summary: Six months later a new enemy arrives with an evil plan to separate Brian and Justin. Can they survive sacrifices and deception to save their future together?

SEQUEL TO FOREVER IN DARKNESS

Summary: Brian is a cursed three hundred year old vampire. As the owner of Babylon, he uses that as his stage for seduction and feeding. No man can resist him. Justin Taylor is about to enter his world and slowly change his reality. How will primal Brian respond?

Summary: Justin Taylor is a young and rich CEO that Brian becomes determined to add to the Kinnetik portfolio. Even before meeting the young man, he becomes hungry for much more. What happens when the ultimate top more than meets his match?

Summary: Brian becomes stranded at a resort/hotel in Vermont. His aggravation swiftly turns into excitement when he meets the beautiful blond artist working at the hotel.

Summary: A small drabble to explore Brian's inner thoughts as Justin steals his trick after winning the King of Babylon contest. Season 1.20.

I sigh and tip my chair back so I can rest my back against the wall, mostly because I want to fidget. Because I’m sitting alone in an exam room in the NewYork-Presbyterian emergency room, waiting for someone to wheel Gus back in -- and for someone to tell me what the fuck’s going on.

Gus is admitted to the hospital. Brian and Justin clash over the best ways to be there for him.

Summary: This short one-shot is a well-known canon scene. Brian pushes Justin to make a choice.

Brian made it to the end of the Liberty Ride.  He had ridden all day with a broken clavicle.  When Justin saw him come around the corner his first instinct was to run to him but he had come this far and Brian NEEDED to finish, not for anyone but himself. After trying to talk Brian into getting checked out at the hospital, Justin took him to the loft and stayed with him for the night.

Atlanta prepare!  Brian Kinney and Justin Taylor will be bringing their boys to see their grandfather.  They will be making a splash in Atlanta’s high society.  Justin’s artwork will take off making a lot of money for Kevin’s shelter.  Brian will meet the ‘girls’ Kevin considers family, and they will bond as a family.

While the Kinney-Tayler-Cain family become a strong unit, Britin will be well taken care of with the family that stayed up there.  Dante and Ronni will be building their house while Em and James debate how they should create a family that includes children.

And what will happen with Nate and Tom when Nate begins to live her life as Natalia.  Will they go their own way or will Tom’s love for Natalia win out over his love for the church.