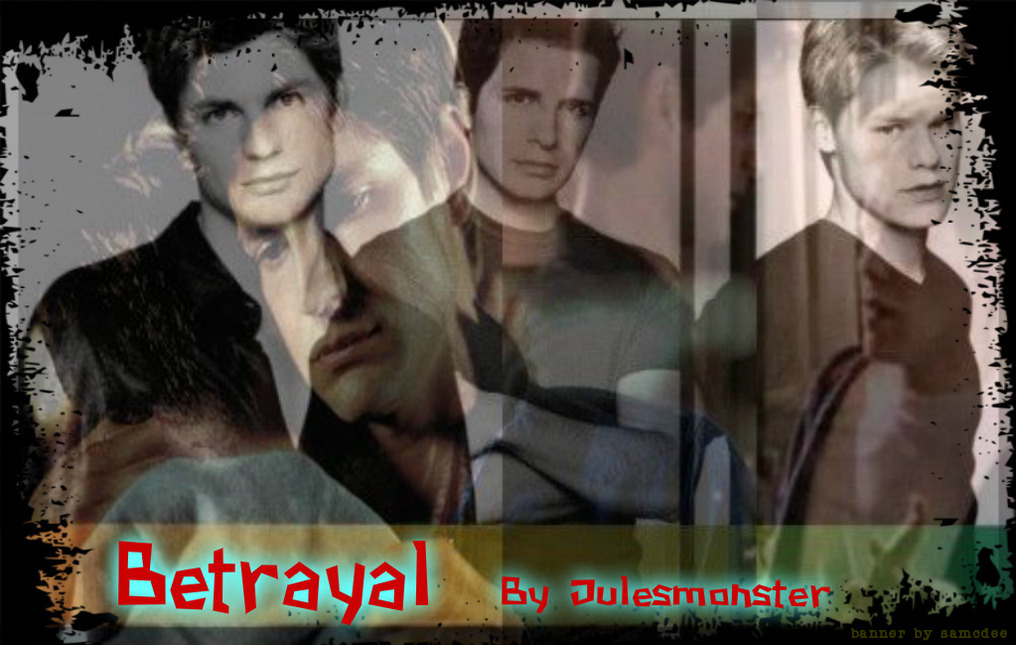 A/N: This story started out as a single work based on the idea that Justin and Brian might have found more happiness together outside the "helpful" influence of Brian's friends. One story, however, didn't seem to do the thing justice and I eventually turned into a series. Hope you enjoy this first story. Jules