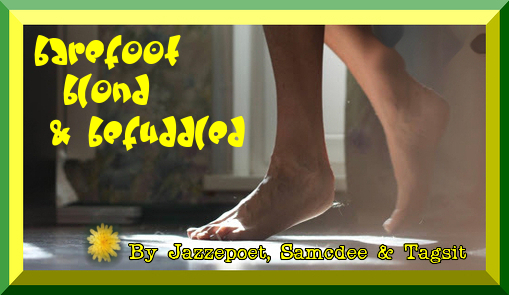 Brian and his Barefoot Blond are settled back in Pittsburgh, but their adventures haven’t stopped. What will happen when our favorite barefooted boy gets a little lost? 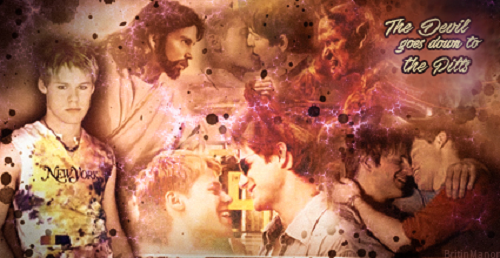 Justin Taylor is accidentally sent to hell when he dies at 17. What will he do when the Devil tells him he was murdered, but he can return to Earth if he brings him Brian Kinney? And, what will God say about all this?

This story is on an indefinite hiatus.

This is a plot bunny by Deb Tanner. I hope I can do it justice, as I feel like a duck-out-of-water here. But I love the concept.

Even when things should be perfect, there's always a wrinkle.

Story #69 in the Sunshine Files

Some things are changing in our little family.

Story #68 in the Sunshine Files

It has been two years since The Avenue was liberated from Michael and Lindsay, but now they are coming back and bringing enemies and friends with them. Brian, Justin, The Family and The Avenue are determined to right a wrong, save an innocent and protect their Duchess. But can they do it and if so what will the cost to Brian and Justin be?

Hello, dear readers.  I come to you with the only story, which I once started years ago, that I never completed due to both health and family issues.  I pulled the story once I realized it was taking too long to get back to it.  I am now finally ready to get back to work on it, and I hope you will join me as I do.

This is a complete departure from anything I've written before.  The title says it all.  I have literally turned QAF on its head, by creating a world in which Brian Kinney and Justin Taylor (along with all the other main character from the show) are now the actors who will be portraying fictional characters in a new television series called Queer Folks and Family (soon to be known as QFF by avid fans of the show).  How will taking on the roles in the series impact the lives of actors, Brian and Justin?  That is the question.

P..S.  Many thanks, as always, to my wonderful beta, Judy, for her great skills.  I also want to thank the creator of my banner, although it was so long ago I truly don't remember which of my talented banner makers created this one.  I do apologize for my terrible memory.

P.P,S.  For the next few months, I can promise you a new chapter every week, and I look forward to any comments you may have.  Thank you.

Brian Kinney is on a business trip to London when he accidentally discovers a time portal which allows him to travel between the present day and wartime Great Britain. What adventures will our favorite stud get up to in a past where being gay was still a crime . . .

The year is 2014. Just before gay marriages are voted as legal in the State of Pennsylvania, Brian runs a campaign pro-gay marriages. The aftermath lands him in a lot of trouble. The appearance of an old friend and their quick thinking saves him from prison. Is marriage worth it to save himself from prison? Especially when Justin is back in town after many years of absence. 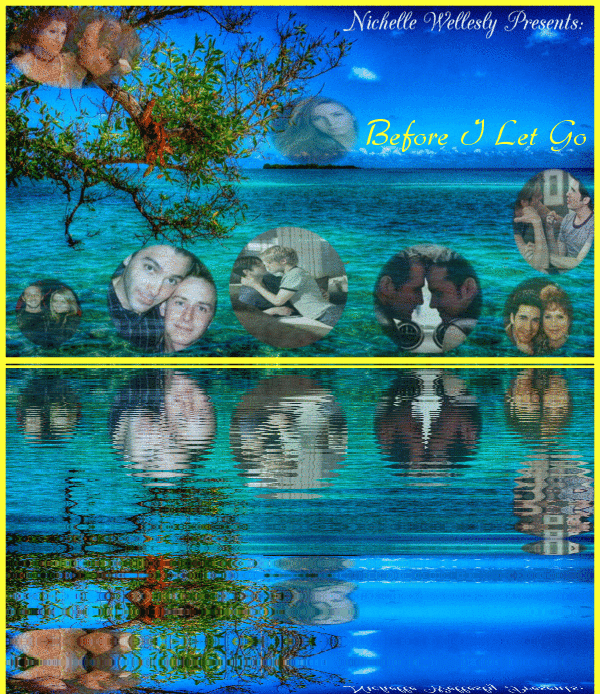 A Partner-free Week Getaway has sent relationships spiraling out of control. After a public altercation, landing the couples in front of Judge Marcus, four skilled counselors will have their work cut out for them to save the well-known couples of Liberty Avenue.

The question is: can they be saved... or do they even want to?

*This ambitious work is 5 stories in one fic!

Before I Let Go: General and Counselors Povs

In or Out- Michael and Ben’s story

The Wife or the Mistress- Ted and Blake’s story Story #67 in The Sunshine Files 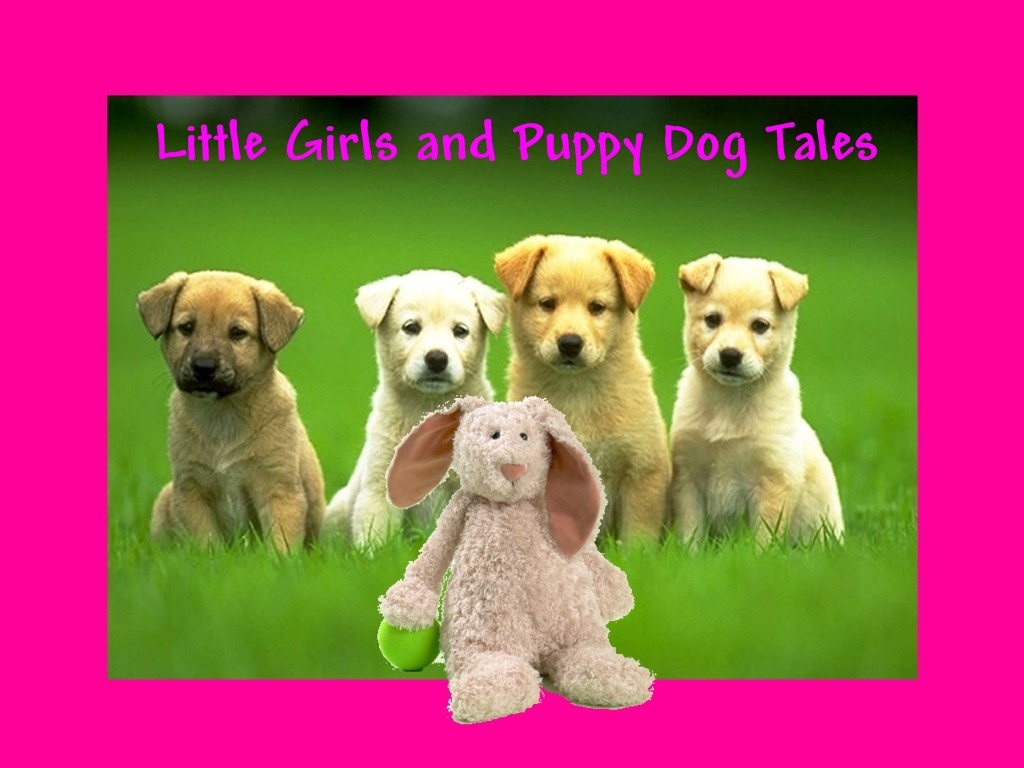 Story #66 of The Sunshine Files

Brian, Justin, Zee and Faal fought of the efforts of Michael, Lindsay and Luther to destroy them. It has been two blissful years, they have added to their families with a beautiful girl each. And now Brian's profile is going to be higher than ever after he, jokingly entered the elections and won, he is Pittsburgh new Councillor. There are people who are very unhappy about this, one being Jim Stockwell, he has never forgotten how he was beaten nor forgiven, and now he and Michael team up to put an end to Brian and Justin once and for all. But lurking in the shadows is Luther, what does he want and how far will he go to get it.

What if Justin didn't run off to New York after Brian's loft got burgled? What happens when he decides to face the situation like an adult? Join us on the journey to find out.

It’s 2017 and the Pittsburgh covens of Liberty-Pitts, ruled by King Craig and Queen Jennifer with their adopted daughter Lindsay, and Le Mont Washington, ruled by brother and sister, Lord Victor and Lady Deborah and her adopted sons Michael and Christopher, have kept a relatively low profile integrating into society. They source their blood from blood banks and no longer feeding from humans. But now the Taylors and the Grassis want to abdicate, leaving the way for their children to ascend.

One problem, neither Michael nor Lindsay are pure vamps, so would need to rule with another half-blood. The Chief Aldermen have, once more, ruled against them ascending, but now think it's time for the Kings to Rule. Enter Master Lieutenants Brian Kinney and Justin Taylor to train the spoilt children how to be rulers and vampires, without suspecting that it is them that will rule and rule together. However, one refuses to accept that Vampires can love and the other refuses to accept his Vampire side...will true love prevail? 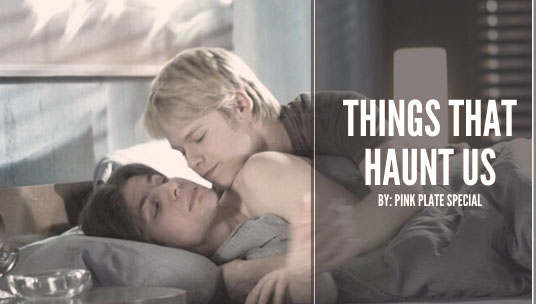 Set ten years post 513, what happens when Brian gets a familiar itch that Justin's hands are too full to scratch?

Many thanks to BritinManor for encouraging me on this project!

New Plot Bunny Thread - Please post all your exciting plot bunny and story ideas here! Writers, feel free to adopt any bunnies that strike your fancy, just make sure to give the author credit! Happy Writing, all!

Summary: A curious art history student disturbs a lonely recluse holed up in an historic building in downtown Pittsburgh's 'Golden Triangle'. Together they investigate the mystery behind the building and in the process unearth evidence of a long-dead, illicit love affair. Will that ancient romance help kindle a modern one for our history sleuths at the same time?

Brian is a former Olympic figure skating champion who has been coerced into judging at the Nationals where Justin is competing. Brian and Justin have never met, but he is Justin's idol. What happens when these two finally meet?

With Halloween approaching, the boys and girls are up to tricks, new and old. Who gets the tricks, and who gets the treats? 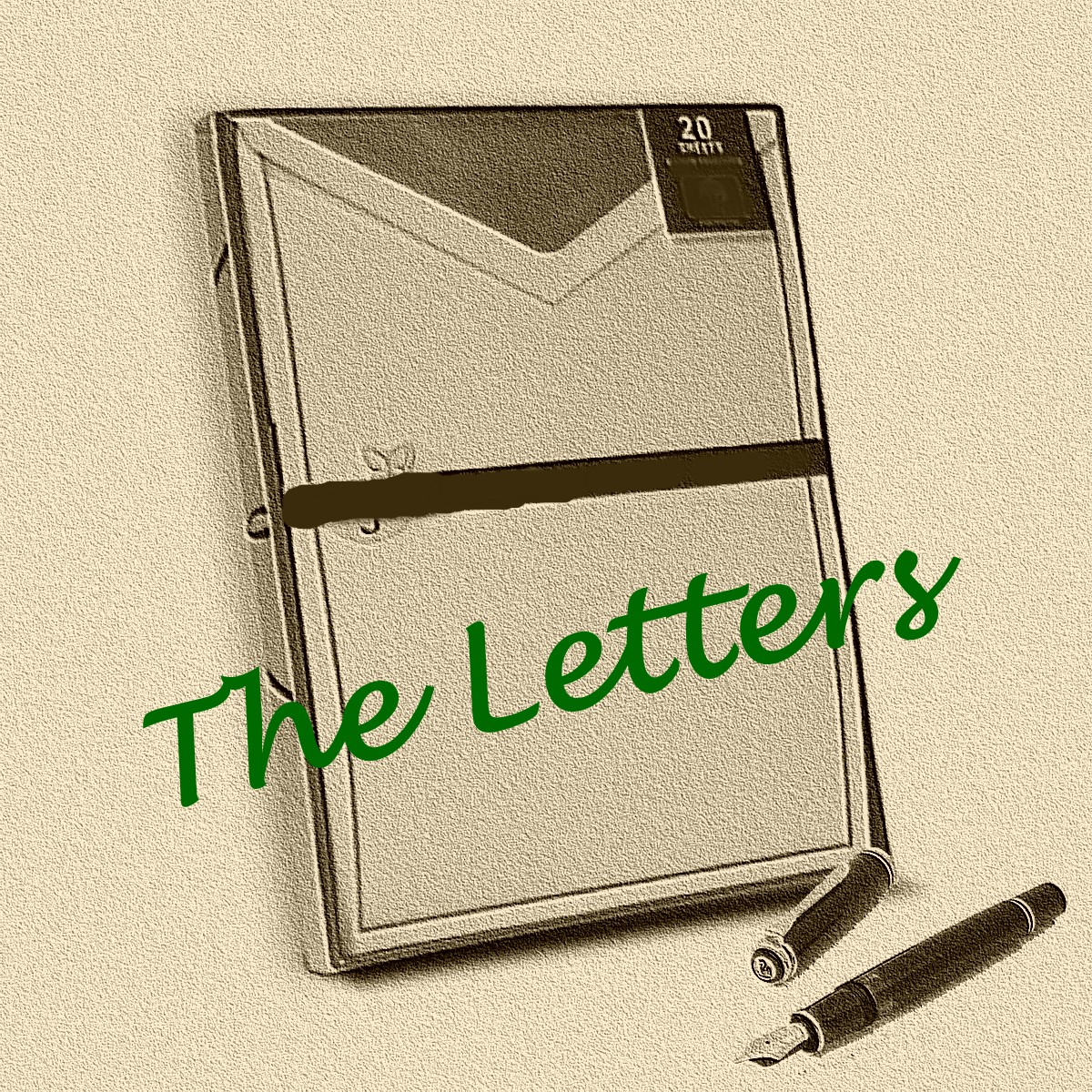 Father Tom writes about his time on the lane.

Story #65 in the Sunshine Files