Summary:This is a sequel to Warden's Obsession. Brian Kinney earns many enemies as a strict prison warden. How will he respond when a threat arrives that he can't identify? Sometimes the most obvious answer isn't the right one.

As Justin makes his way through the crowd in Herald Square, he sees a man who is almost a stranger to him now. *Officially up to date* 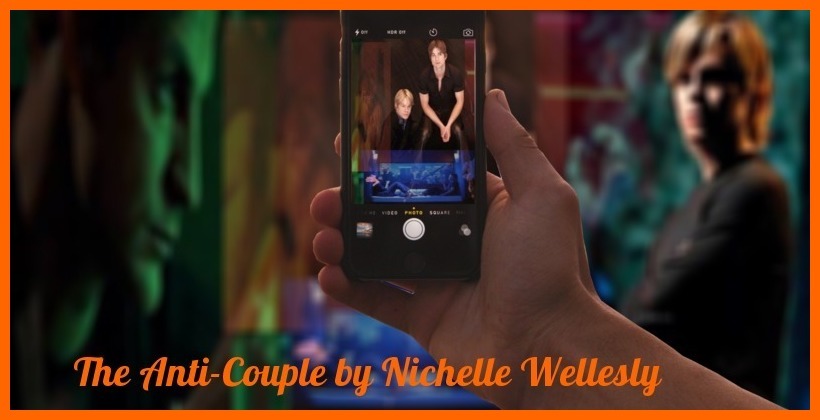 Alternative universe, Pre-Series. 13 year old Brian moves to the countryside with his family. Bad things start to happen. Unfortunately based on a true story.

Brian is a slave and has been ever since he has been sold into slavery by his parents as a teenager. One day he is being sold by his current owner. Who will be his new owner? Will life be better with his new master?

This story is completed and will be updated once a week.

After having been missing for a week, Brian shows up at the Diner with no memory of where he’s been. Over the course of the night he starts to recall flashes of what’s happened to him and realizes that there’s another young man still missing and he’s the only one who can help the boy. The question is, will Brian remember in time to rescue the lost one?

Justin has to pick a surrogate in order to produce an heir and carry on the family line. The problem is, Craig isn't gonna be very happy with the one Justin actually does pick. Sort of post apocalyptic. Sort of weird. Totally AU. You’ll like it anyway, even if you won’t admit you like it.

Brian and Justin meet when Brian hires him as an errand boy for Kinnetik. What does fate have in store for these two?

A Special and Heartfelt THANK YOU to TAG for the amazing banner!

Sometimes Hunter felt like he was dead, sent to some version of Hell for stealing, for tricking, for ditching school, or for just being born. But his heart beating in his chest, sometimes at a slow and steady beat, sometimes at a rapid and panicked pace...It was that alone that made him realize he wasn't in Hell after all. This city, as shitty as it was to him, was his reality.

Finally did it...my very first crossover story, and my QAF muse has come back home too.  So I hope you'll enjoy this new story.  For those who love Spartacus (and especially Agron and Nasir) you'll know them well.  This story is set during the revolt of the slaves of Rome between 73 B.C. and 71 B.C.  I have done my best to be as accurate to true history as I can, but the story is based on the way history is told by the Starz series, 'Spartacus'.  I've changed Brian and Justin's names slightly to fit what was used in that time period.  All the names I've used for characters are accurate according to my research.  At the beginning none of the four men have met and spent any time together.  I promise you, that will change quite quickly.  The Agron/Nasir part of the story is more canon, while the Brian (Brion)/Justin (Justinus) part of the story is certainly AU. I hope you will enjoy the blending of these two magnificent couples.

A special note of thanks to my darling Granddaughter, Amy for the banner.  A very special thanks to my beta, Judy...plus I wish to dedicate this story to her.  Her support and friendship has been invaluable in getting me back on track in writing stories.

After a lifetime of crime and only each other could former foster kids Justin and Daphne change their ways? But most importantly do they even want to? Could they leave their fast and furious lives for the simple and domestic, when they're both borderline psychopaths? And what does billionaire Brian A. Kinney have to do with all of this?

Brian is sexually assaulted. This is the story of the aftermath.

“Ethan, we need the money. And it’s not like I’m going to go and see him anyway, I mean he’s a Partner now, and besides he never goes down to the art department anyway." 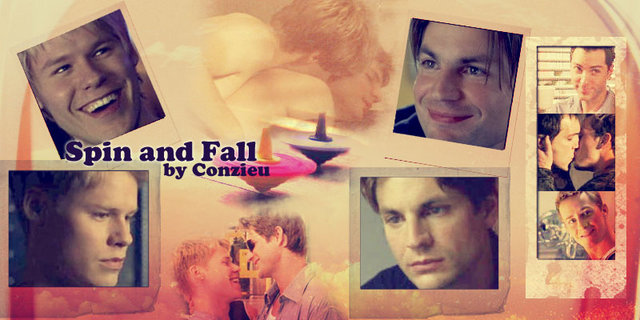 Brian always goes out of town, uses his middle name and pays in cash when he feels the need to bottom. This time is no different except that JT, the young man who helps relieve his itch is everything he wants in a lover. Away from Pittsburgh and his reputation, Brian feels free to be a different man, but his worlds soon collide with JT's dark past adding difficulties to an already uneasy situation. 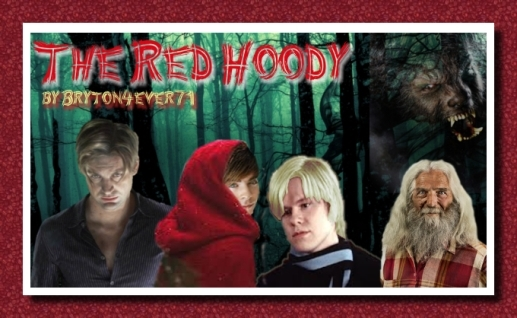 Another fractured QAF faerie tale! Following the plot (loosely) of Red Riding Hood. Third story in the Beauty & Beast series and sequel to Jack and the Beanstalk.

Banner by Christie aka clride. Thanks a lot!

This is Brian's journey roughly two years after the end of the series. He and Justin have been living in New York City where he has just opened a new branch for Kinnetik. He knows he is going to have to make some major changes in is life and deal with a past that has haunted and shaped the man he knows he is. He is finally ready to face his demons and become the man he wants to be.

This story has many of the old gang we love and lots of new characters too.

Please be warned: There are scenes of violence, drama, angst, mental illness, drug use, non-consent, rape, Brian and Justin with other characters, addiction, discussion of Brian and Lindsay's past, Brian and Cynthia's past, hetero sex, Brian in a brief sexual interlude with a woman for non sexual reasons.

If any of this is a trigger for you, please don't read. If you like your QAF to be strictly canon, this is not for you.

Summary: Brian Kinney’s new advertising business, Kinnetik, has taken off and he’s busier than he has ever been.  So busy, in fact, that his nightly forays to the bars and clubs on Liberty Avenue have become few and far between.  When he sees a beautiful, blond young man at a local hustler bar, Kinney decides it’ll be easier to take the ‘professional’ home tonight instead of wasting time with tricks at the club.  But Brian Kinney has no idea what he’s gotten himself into with this particular young man and the deal that starts out as Simply Sexual turns into so much more.